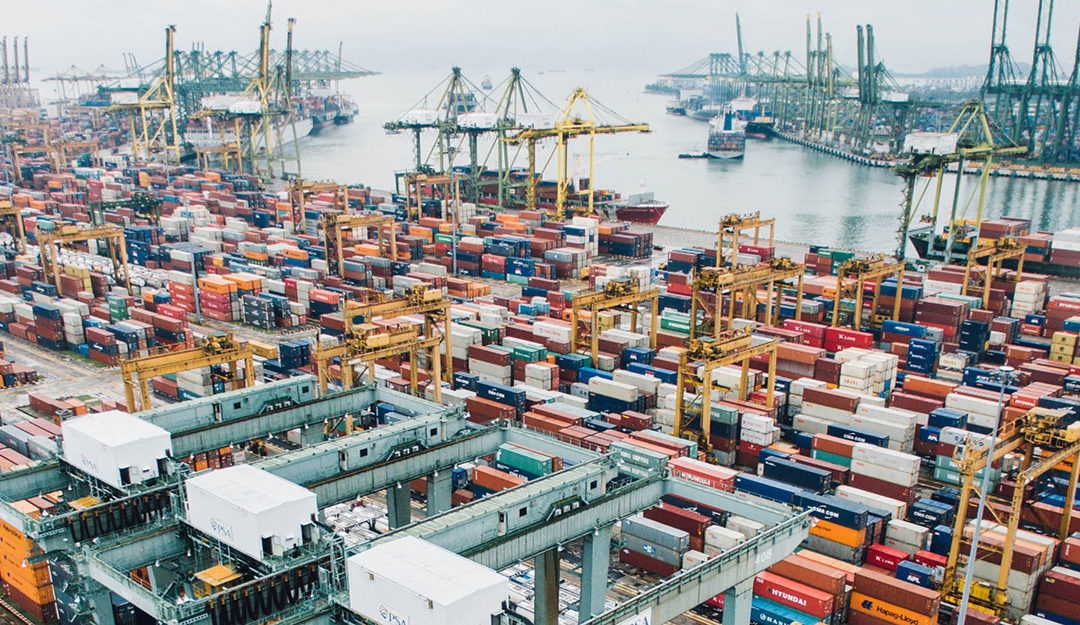 The modern shipping container was invented in 1956. Malcolm Mclean, a US trucker, had the vision to change the industry once and for all. Cargo used to be carried in barrels and smaller wooden crates. The problem with that inconsistent packaging sizes resulted in packing and storage nightmares, not to mention the tremendous loading and unloading process.
Cargo was also susceptible to theft and damage during transportation. Lastly between shipping, road and rail transport, the logistics was overwhelming.

Mclean had a plan.
He wanted to ensure that everyone, ships, road and rail transport, literally work from the same mold regarding the containers used. Not that his plans were without resistance, he managed to standardize the dimensions for cargo containers. Cargo could now stay in the containers, and would not even have to be handled between the beginning and the end of the journey.

Loading and unloading was more efficient, and the transportation of goods became more reliable and also less expensive.

So remember next time you see a container, give a thought to ‘ole Malcolm who made it possible!